Why the bees are dying

“If the bee disappeared off the face of the earth, man would only have four years left to live.”
― Maurice Maeterlinck, The Life of the Bee 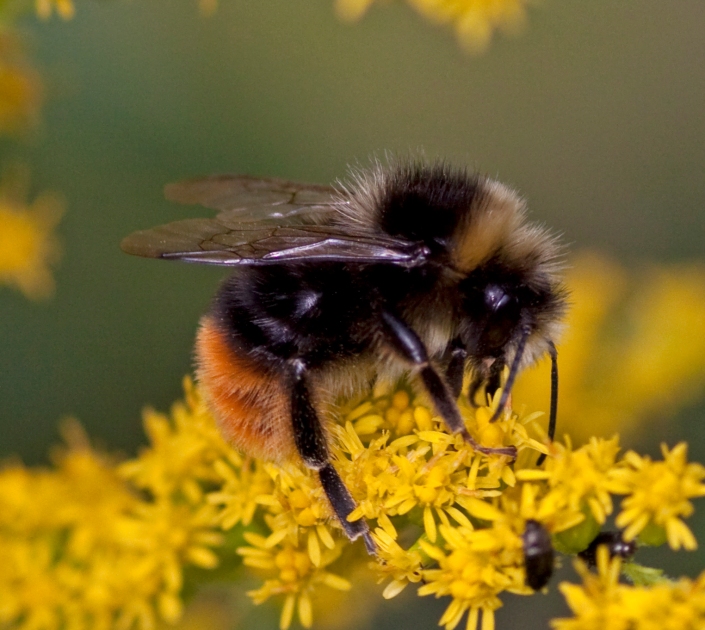 I was chatting with someone just the other day about bees and why they are dying and I could barely string a sentence together (embarrassing much!). So as to redeem myself I thought I’d put a brief summary up here.

There are so many different theories on this topic – and lots of finger pointing at various industries but from what I can understand there is a number of contributing factors – and hence a number of different things that need to change so we can save the bees from extinction and ourselves as a result.

Thanks for reading – I’d love to know what you think about this issue so please leave a comment below or tweet me @jessicaswander.

This entry was posted in Uncategorized and tagged bee, bees, ecology, Nature, sustainability.

One thought on “Why the bees are dying”

[…] 7. Grow yer own! Grow something. Anything. I live in a little flat with a little garden in London and I have five edible plants growing in my little temporary space. Five! It was lovely harvesting the elderflower a few weeks back – or making myself a nice fresh mint tea straight from the garden. Growing your own also helps attract bees to your garden and bees are our friends.  […]