The Kindness of Strangers – Arriving in London

I arrived in England just a few short days ago on the 16th of December and since that time I’ve been incredibly amazed by the kindness of strangers. I had been warned that people weren’t as friendly and to expect rude people everywhere in London but my experience has been quite the opposite. Our plane flew in to Heathrow at 6:30 in the morning and my friends Dad came to pick us up from the airport. He had offered to have the four of us stay the night. We drove to his house which was in the Cotswolds a beautiful place with amazing old buildings. We all showered which was incredible after 48 hours of travelling from Koh Phangan and then went out for lunch at a cute old local pub. That night we had a delicious roast dinner and just sat around the table talking and laughing. The next day it was time for me to head to London. I caught the train in to London and it was a little overwhelming. I was still exhausted from travelling and my backpack is VERY heavy. I had to find a New Oxford Street to go pick up a letter and then I had an appointment to set up a bank account that afternoon. I asked many a kind stranger and no one seemed to know how to get to New Oxford street. Eventually I met a nice man who looked it up on google maps for me and I was on my way. Now I can’t stress enough that I look hilarious with my backpack on. It’s big and its heavy and I’m a little girl. I got on to the underground to make my way to tottenham court road and nearly fell over a lovely lady. She then offered to help me sit down with my backpack on so I could have a rest. She then asked me where I was going and if I needed any help. I explained where I was off to and she said that once we get off the underground she would check her phone to make sure I’m headed in the right direction and even offered to walk me there. I declined once I realised that I could see the building I was looking for when I left the station and thanked her for her kindness. I arrived at the visa office, picked up my letter and was off to the bank. The bank manager was so kind (and young) we spoke about travel and adventure, parties and art. I left the bank with a smile on my face. I am absolutely astonished at how wonderfully kind people can be. 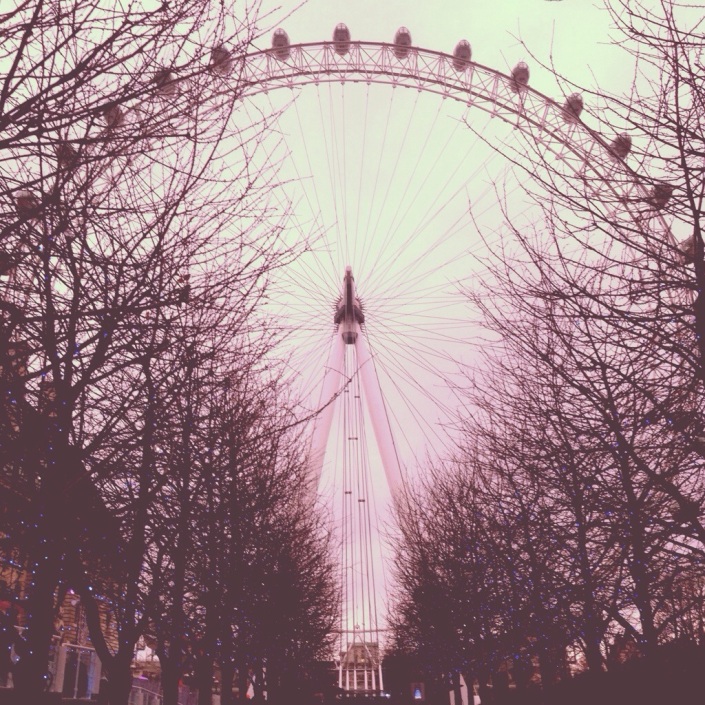 6 thoughts on “The Kindness of Strangers – Arriving in London”

I have a similar experience in London. People continue to amaze me. 🙂

so glad to hear it! Loving London life 🙂

From what I’d heard before I came to Londonwas how helpful and kind the people often are, which I’ve too experienced. What brings you here?

it’s so lovely! people have been amazing and I’ve made some wonderful friends. As to why I moved here I just wanted to try something new and London seemed a good place to start 🙂 what about you?

Cool, good luck!
Came to work as an au pair 🙂